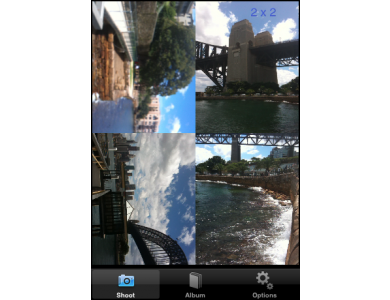 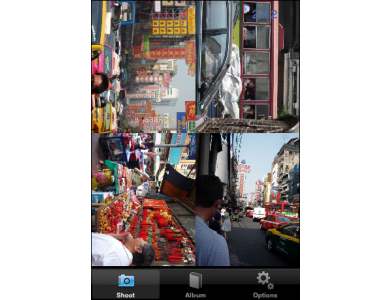 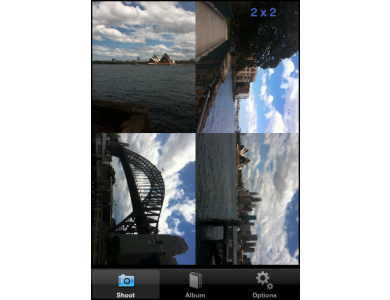 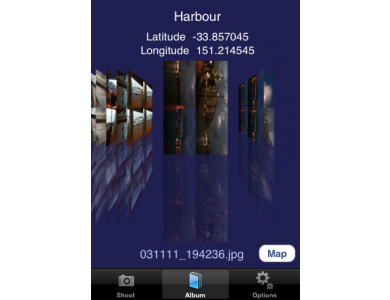 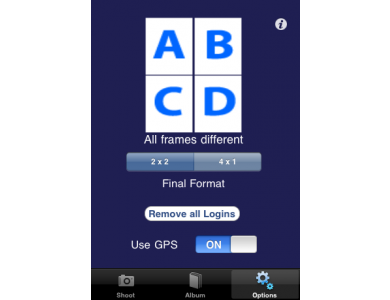 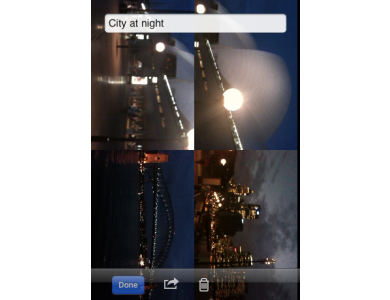 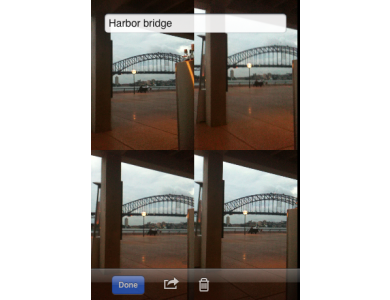 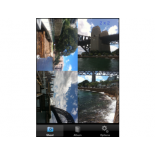 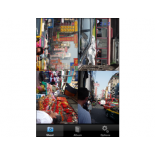 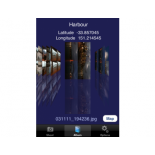 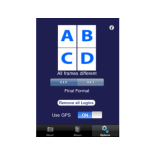 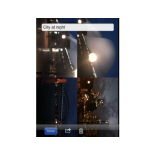 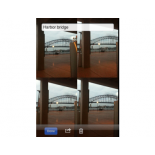 With Snappix you can take multiple pictures in the same frame, and quickly send them via email to friends or send to Twitter/img.ly or facebook directly without leaving the App.

Shared images can have location data and a description attached.

Snappix allows you to quickly take four shots from the camera in quick succession, and put them in the same frame.

Ideal for parties and social occasions.

Picture frame can be either 2 x 2 as in a passport photograph, or in a 1 x 4 strip as in a photo booth strip of pictures.

Simply tap each of the four frames when the image you want in that position is in view. When the last of the four images is taken Snappix will combine all the frames into one picture.

Double tapping an individual image will cancel the freeze on it and continue live capture again. Handy for retaking blurred images without redoing all 4 shots.

Can be set to take all frames the same also.

An album view allows you to select and view photos so you can later retrieve them and email them, save to the Photos App, and send directly to Twitter/img.ly or  your facebook account without leaving the App.

New Features in Snappix 1.1 include: